The La Crosse Center is located in the heart of the downtown La Crosse, nested on the banks of the Mississippi River.

This convention hall and arena was originally built in 1980. In the spring of 2000, the La Crosse Center nearly doubled in size with a $14 million expansion. The new project features two grand halls that combine for 36,000 square feet. The second floor hosts a 6,000 square feet Ballroom that has a spectacular view of the Mississippi River. Adjacent to the Ballroom are three boardrooms and a conference room. The entire complex provides nearly 100,000 square feet of meeting and exhibit space.

The La Crosse Center has become a premier facility in the Midwest as a convention site and an entertainment destination. 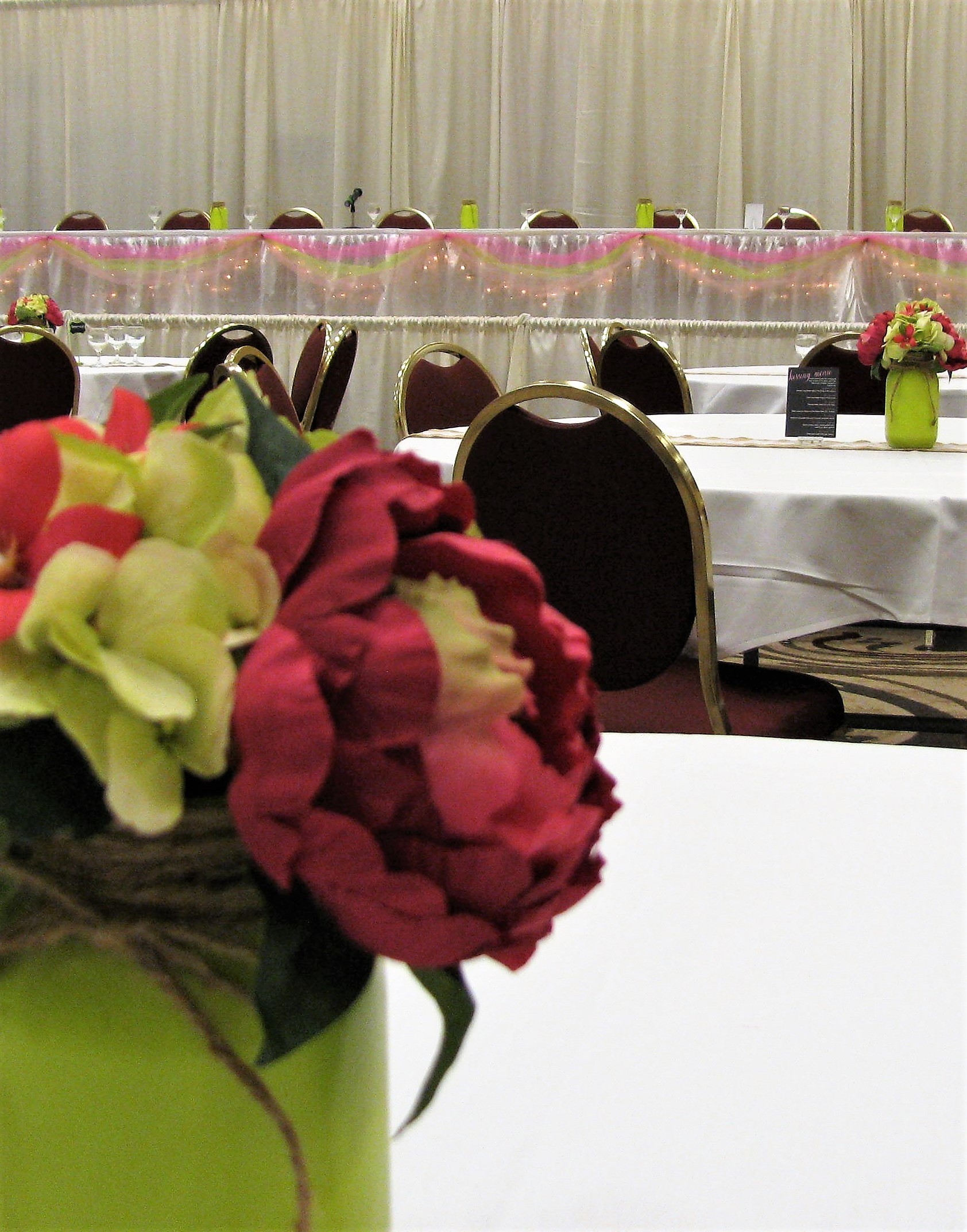 LA CROSSE BY THE NUMBERS

If you purchased a ticket to the Harlem Globetrotters, Hotel California – a Tribute to the Eagles, or Bon Iver directly from the La Crosse Center Box Office, you may send a photo of your tickets and receipt to nolson@lacrossecenter.com with a phone number and Natalie will contact you for credit card information or mailing information if paid with cash.

Thank you for your understanding and stay safe.
La Crosse Center Management Team

You have Successfully Subscribed!